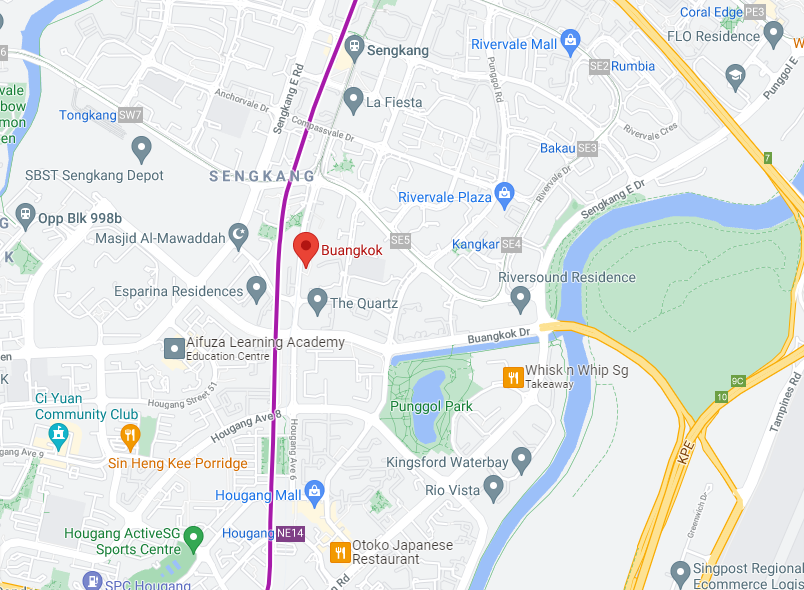 Is there any problem / complaint with reaching the Buangkok MRT station in Sengkang, Singapore Address or Phone number? Please report any issues using the below comment form.

Rate your experience with the Buangkok MRT station in Sengkang, Singapore: (click on the stars below) 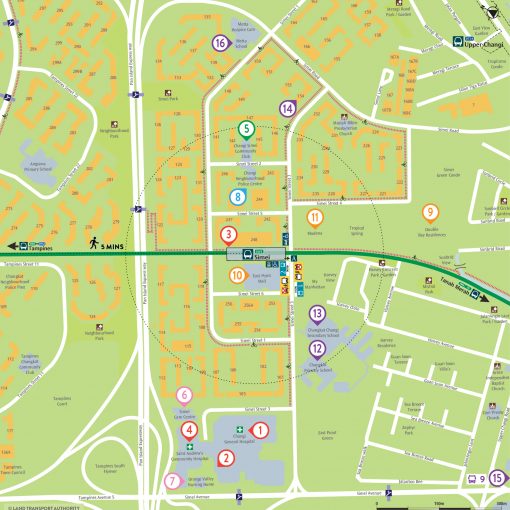 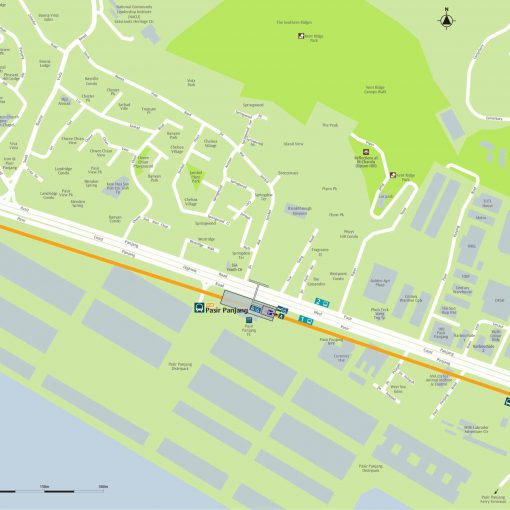 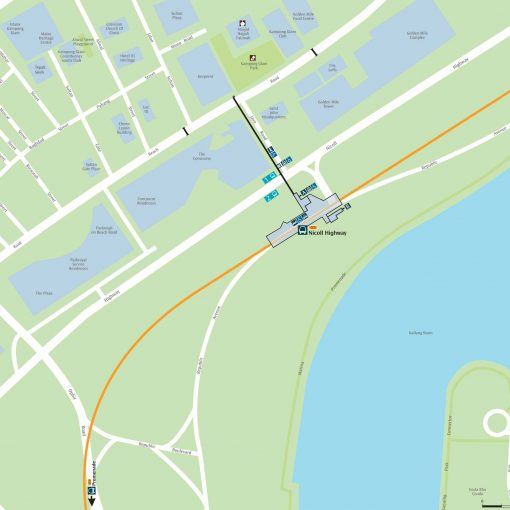