Singapore is a city-state with about 5.6 million inhabitants. It is a culturally diversified nation where English language is its lingua franca, although Malay, Chinese, and Tamil are also the official languages of the country. Singapore is one of the most important entrance gates in Southeast Asia.

The City of Singapore 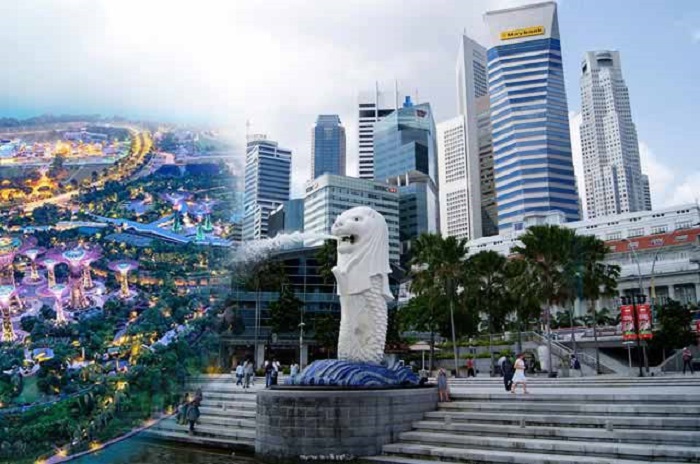 With continuous strong economic growth, Singapore became one of the world’s most prosperous countries, with strong international trading links. Its port is one of the world’s busiest and with a per capita GDP above that of the leading nations of Western Europe. 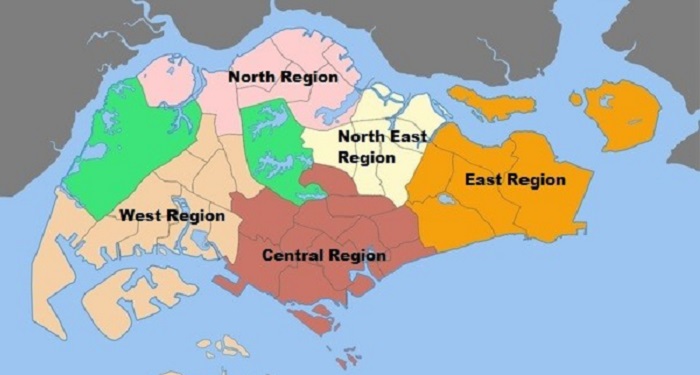 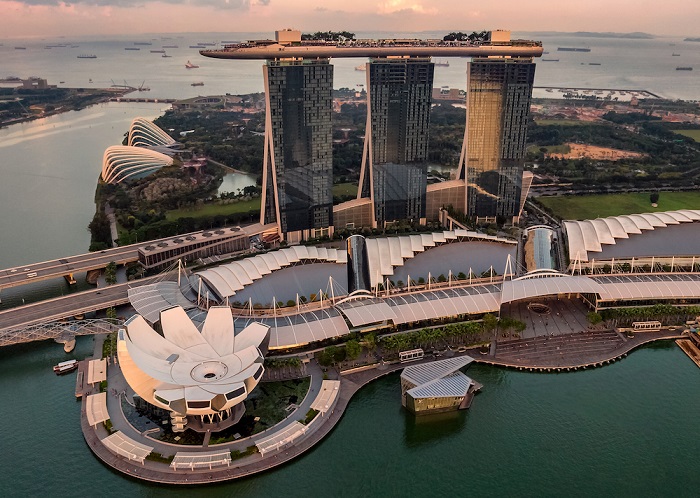 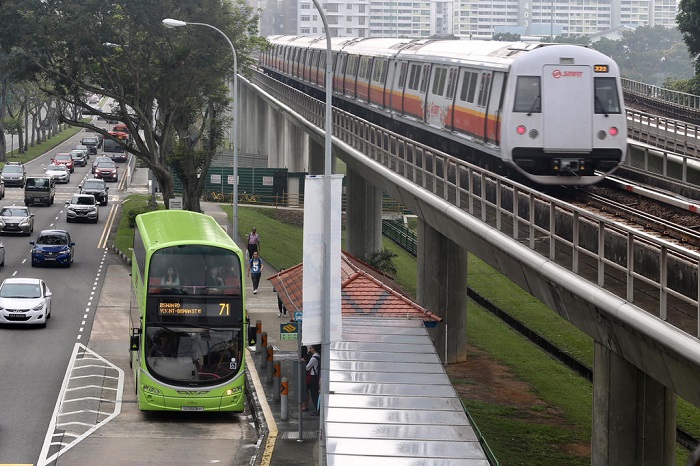 Transport within Singapore is mainly land-based. 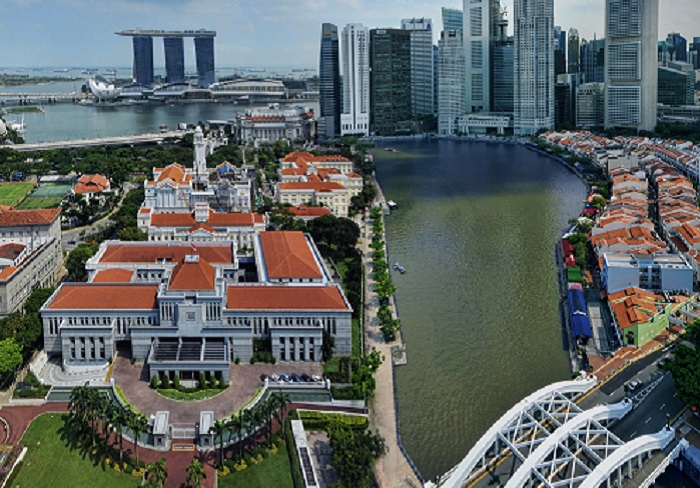 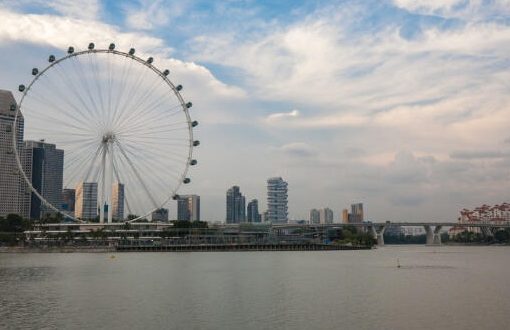 Marina South is a planning area located within the Central Area of the Central Region of Singapore. It is largely home to […] 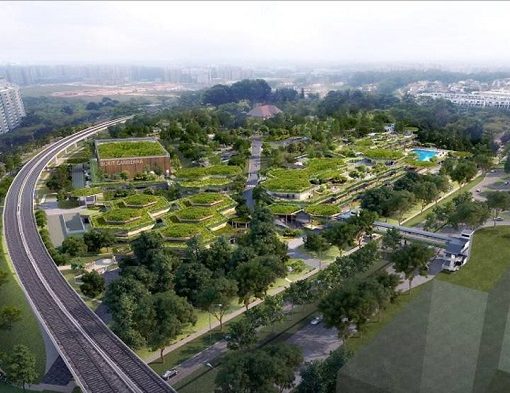 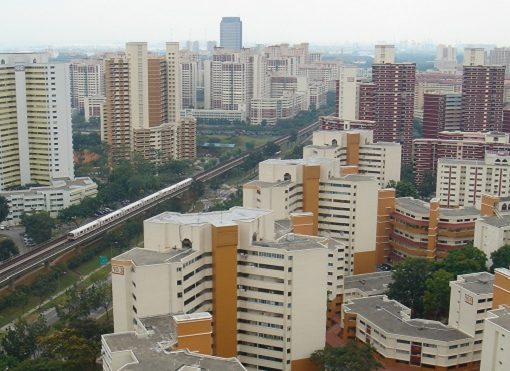 Bukit Batok is a planning area and matured residential town located along the eastern boundary of the West Region of Singapore. Total […] 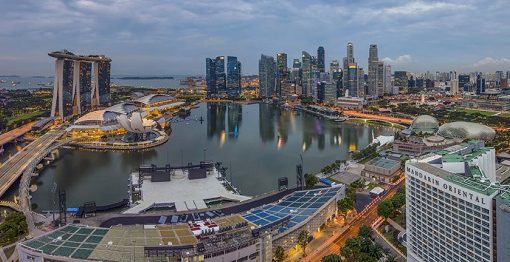 Marina East is a planning area located in the Central Area of the Central Region of Singapore, covering 140 hectares (350 acres) […]